Paul Blake (Born 1948) is an English actor. Most well-known for portraying Greedo in Star Wars. He also had minor roles in Some of My Best Friends Are… and Hennessy; as well as some roles in television series such as Down to Earth and Crossroads.

Blake’s friend Anthony Daniels recommended him when Lucasfilm was seeking actors for the cantina scene.

Greedo a male Rodian bounty hunter who grew up on Tatooine in Mos Espa. During the Clone Wars, he was hired by the Trade Federation to kidnap Chi Eekway Papanoida and Che Amanwe Papanoida; the daughters of Chairman Papanoida, but was forced by the chairman to lead him and his son Ion to them. He was occasionally hired by crime lord Jabba the Hutt for various mercenary jobs; including the capture of Han Solo, who killed the luckless Rodian.

Originally hailing from the swamp planet of Rodia, during his youth, Greedo relocated and lived on the desert planet of Tatooine. After the slave boy Anakin Skywalker won the famous Boonta Eve Classic; beating the renowned Dug racer Sebulba, Greedo jumped to the conclusion that he had cheated. Angered by the false accusation, Skywalker consequently found himself entangled in a fight with the young Rodian. The fellow young Rodian Wald warned Greedo; that if he continued to pick on fights, he would eventually meet with a bad end. 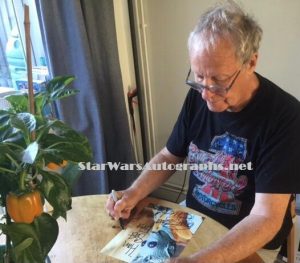 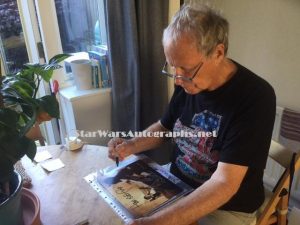 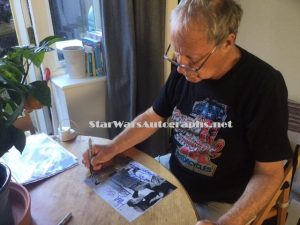 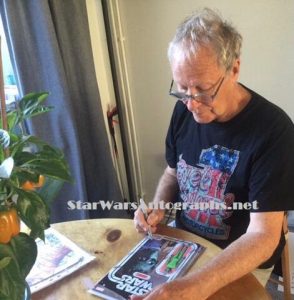 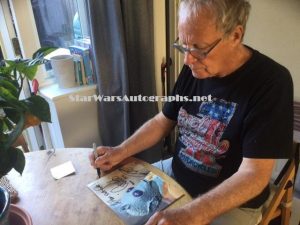 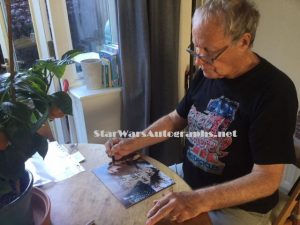