William Robert Hargreaves, born 24th July 1954. His full-time career in the film industry began on “Alien” as a prop maker in 1978. Then he went on to “The Empire Strikes Back” in 1979 as supervising prop maker with only two others in his department. Many memorable characters like IG-88; B’omarr Monk and EV-9D9 and many others from the Star Wars Galaxy were created by Bill and his team at Elstree Studios.

Following ESB Bill worked on” American Werewolf in London” in 1980, “Raiders of the Lost Arc” 1981; then back to building droids in 1982 on “Return of the Jedi,” known then as “Revenge of the Jedi.” Bill has been very lucky to have had a long and varied and very happy career in many great productions; his last being in 2014 on “Edge of Tomorrow” starring Tom Cruise. Currently, he enjoys spending his time helping Indie producers on films such as; “App for Life” with Luke Tredder and hopes to do more in the future.

He also worked on some of the characters seen in Jabbas’s Palace in Return of the Jedi including EV-9D9, 8D8, Bo’Marr Monk and more.

Furthermore, Bill Hargreaves autographs; was the lead supervising prop maker on The Empire Strikes Back and Return of the Jedi. 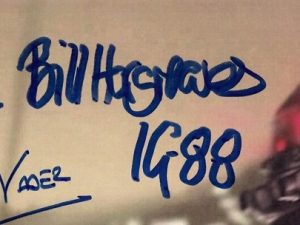 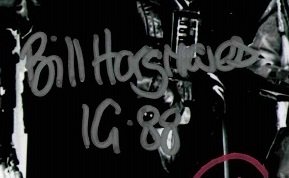 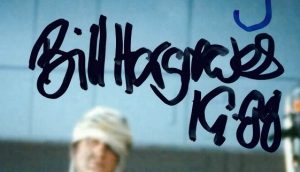 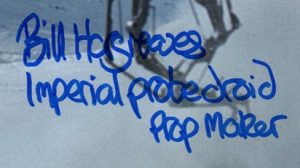 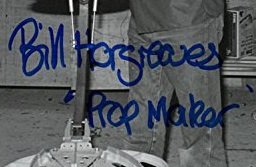