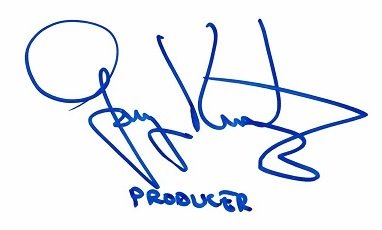 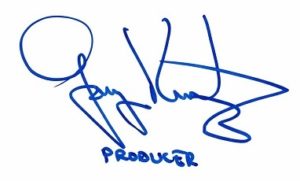 In 1973, he co-produced American Graffiti which became a huge box office hit and for which he nominated for Academy Award for Best Picture. He later produced Star Wars: Episode IV A New Hope; released in 1977, nominated for Academy Award. He then produced Star Wars: Episode V The Empire Strikes Back which released 1980. In the early 1980’s, Kurtz co-produced The Dark Crystal; a joint venture between Lord Grade and Jim Henson, which was co-directed by Frank Oz. 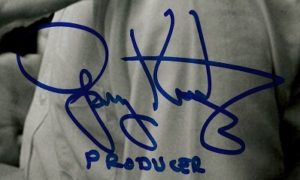 Kurtz has claimed that he and George Lucas clashed over how to progress the Star Wars series. In addition, Kurtz recalled after Raiders of the Lost Ark in 1981; Additionally, Lucas became convinced that audiences no longer cared about the story; they were simply there for thrills and entertainment; and he began to deviate from the original nine-episode bible starting with Return of the Jedi, at which point Gary Kurtz autographs quit the series. 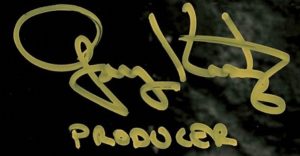 Expressed, dissatisfaction with Return of the Jedi and Star Wars autographs prequels. In recent years, Kurtz has acknowledged how the latter three films have impressive moments but could’ve better their substance had they had different filmmakers involved as well as how the new trilogy has divided fans. Other sources have suggested that Gary Kurtz removed from the franchise by Lucas after he had allowed production on The Empire Strikes Back to run seriously over-schedule and over-budget. 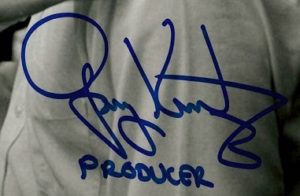 It is a matter of public record that Gary Kurtz autographs final collaboration with George Lucas, was an expensive and difficult production. Furthermore, Records at Elstree indicate that the movie took 175 shooting days having been budgeted at 100; which forced Lucas to borrow $10 million to complete the film. Kurtz had to help direct along with David Tomblin, Irvin Kershner; Harley Cokeliss and John Barry (who died during production of meningitis) to bring the film in on even this revised schedule and budget.

Meredith (wide), planned the film’s ‘wrap party’ in late August 1979 and the Kurtzes hosted the affair. The actual completion of photography was a month later. Kurtz did not leave the movie before its completion and was actively involved from post production through its release in theatres in the U.S. and the UK. Also, replaced by Howard Kazanjian for Star Wars: Return of the Jedi.